Studies suggest that drinking real lowfat chocolate milk after strenuous training could help athletes gain a performance edge in their next workout later that same day, compared to when they recover with a typical sports drink.1

Recovering with fat-free chocolate milk after a hard workout helped recreational runners build more muscle, reduce debilitating muscle breakdown and run longer compared to when they recovered with a carbohydrate drink, according to a study in the journal Medicine & Science in Sports & Exercise.2 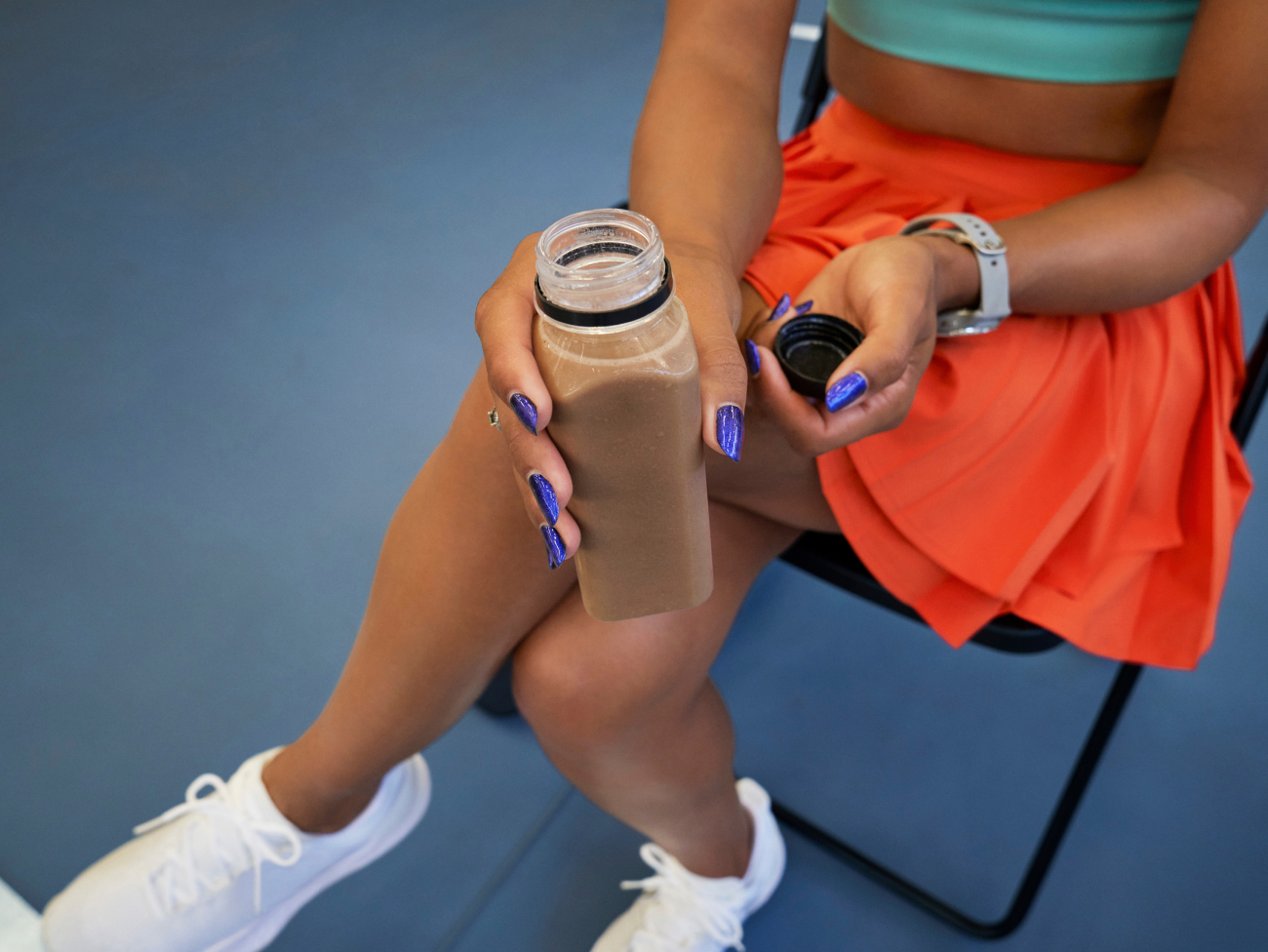 In another study, researchers at Indiana University found that when trained swimmers recovered with reduced-fat chocolate milk after an exhaustive swim, they swam faster in time trials later that same day compared to when they recovered with a carbohydrate sports drink or a calorie-free beverage.3

Want to learn more about how to fuel up like a professional athlete? Get the scoop from former WNBA player and registered dietitian, Briana Butler.

3. Swimmers Gain an Advantage When They Recover with Chocolate Milk.