Research shows that milk is one of the best beverages for hydration, even better than water or sports drinks. Researchers credit milk’s natural electrolytes, carbohydrates, and protein for its effectiveness.

Researchers developed a beverage hydration index, comparing the hydration effect of 13 beverages among 72 healthy, physically active men, and they found fat-free and whole milk were among the top-ranked beverages with fat-free milk being ranked first. Both types of milk improved hydration status and kept the men hydrated longer compared to other beverages including water and sports drinks. Researchers attributed milk’s beneficial hydration effect to the combination of its macronutrient and electrolyte levels.1 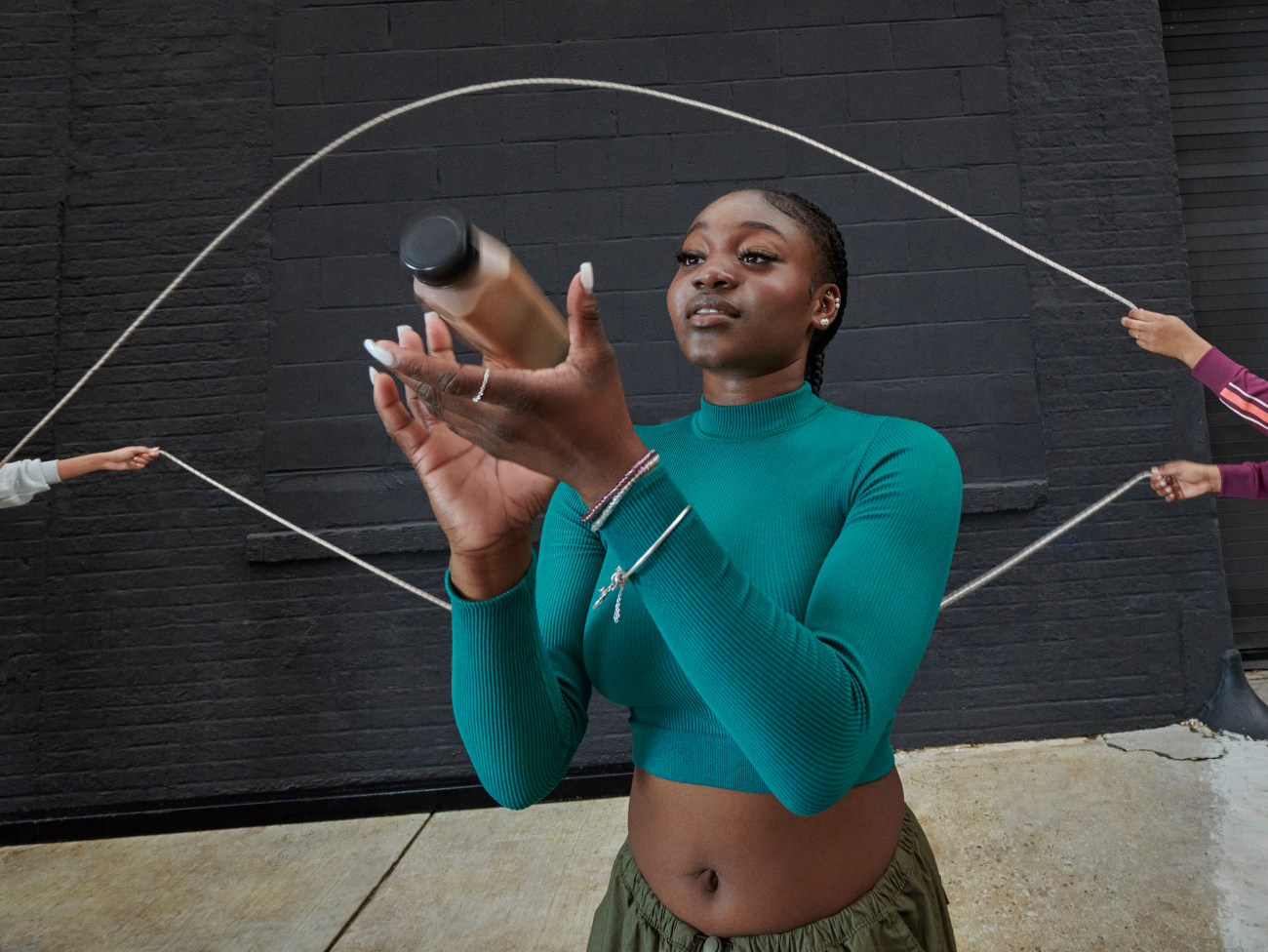 Another group of researchers evaluated the hydrational benefits of different beverages for children. One study compared skim milk, a carb-electrolyte solution and water in 19 boys and 19 girls aged 7 to 17 years. To start, kids exercised in the heat to reach dehydration. Then, they consumed a beverage that equaled their sweat losses and recovered in two hours. This trial was completed for each beverage to determine which fraction of the beverage ingested was retained, via urine samples. In the end, milk had the highest retention, leading researchers to conclude that it was the most effective in the group at replacing fluid losses that occur during exercise in the heat.2

In a 2016 study, participants (seven healthy men) exercised to dehydration three different times and then drank fat-free milk, a carbohydrate-based sports drink, and water. The research team found that the fat-free milk replenishes lost electrolytes and helped them rehydrate more effectively compared to water or the sports drink — in part due to milk’s natural protein and other essential nutrients.3

According to one study, drinking lowfat or fat-free milk after exercising could restore hydration better than any other popular post-exercise beverages. The study compared the rehydration effectiveness of four beverages: lowfat milk, lowfat milk with added sodium, water, and a sports drink. After exercise in a warm climate, participants were given one of the four test beverages and the researchers measured hydration status. While all beverages restored hydration status equally, the researchers found that milk may be more effective than water or sports drinks at maintaining normal hydration status after exercise, likely due to milk’s electrolyte content and energy density.4

In a second study, the same researchers compared the hydration benefits of milk to other beverages. They found that drinking fat-free milk after exercise-induced dehydration restored fluid balance better than a commercial sports drink. The researchers concluded that “milk can be an effective post-exercise rehydration drink, with subjects remaining in net positive fluid balance throughout the recovery period.”5

1. A Randomized Trial to Assess the Potential of Different Beverages to Affect Hydration Status: Development of a Beverage Hydration Index. American Journal of Clinical Nutrition.

5. A Comparison of the Effects of Milk and a Carbohydrate-Electrolyte Drink on the Restoration of Fluid Balance and Exercise Capacity in a Hot, Humid Environment. European Journal of Applied Physiology.